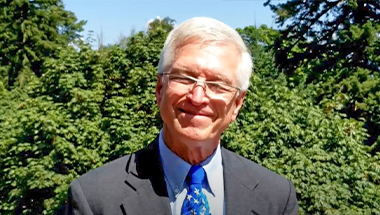 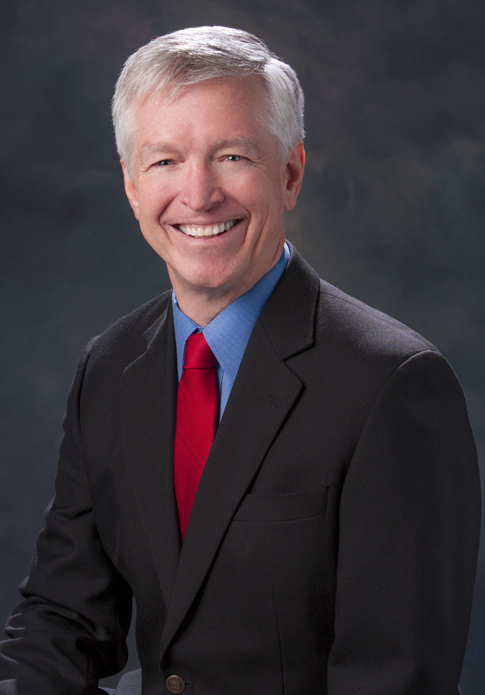 John is the oldest of 6 kids. His family has been part of the Pacific NW for over 40 years.

In high school, he earned an Air Force ROTC scholarship, with a pilot slot. Spring of his junior year of college, Vietnam had ended and they no longer needed pilots or officers. The Air Force eliminated 75% of all pilot slots nation wide. He had to compete to get a commission and a non-flying job.

John succeeded in getting a commission and worked as a Public Affairs Officer for 3 ½ years. Once on active duty, he applied for flight school. He was turned down 4 times, but on the 5th time, John got my pilot slot back. Persistence! Following a year of pilot training, John flew KC-135 tankers, refueling other airplanes in flight.

After 11 1/2 years in the Air Force, John turned down a promotion and joined the private sector. John served Delta for over 31 years before retiring.  He then worked as a reporter for Clark County Today for 20 months.

As a Delta pilot, John served in many capacities. He volunteered for several years when Delta sponsored the Rose Festival Parade, helping to build the floats and glad hand corporate VIPs. He also was a stockholder activist, introducing shareholder reforms to make management compensation more appropriate to the performance.

John served as a member of the Board of Directors of the Airline Pilot’s Association, for 5 years, representing 60,000 pilots nationwide. He challenged the federal Department of Health & Human Services over flawed science in regulations they had established regarding employee drug testing. A small group of employees succeeded in getting federal rules changed, and more importantly, several fellow employees got their jobs back.

He joins his fellow citizens in fighting for financially responsible, common sense solutions to problems.