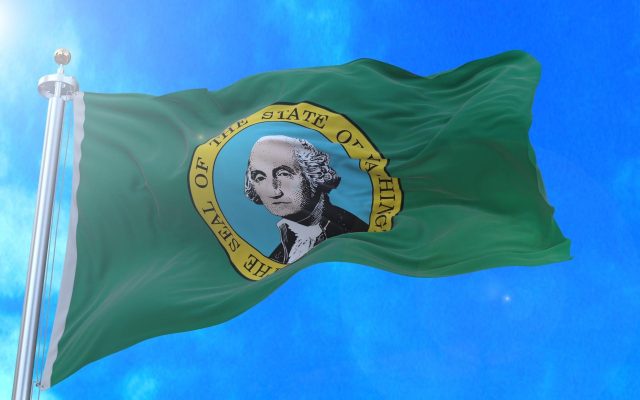 The preamble of our Washington State Constitution states:

“All political power is inherent in the people, and governments derive their just powers from the consent of the governed, and are established to protect and maintain individual rights.”

It’s now been more than 900 days since Governor Jay Inslee seized power by declaring an “emergency” early in the Covid-19 pandemic. We now know the CDC was wrong about so many mandates and assumptions regarding this virus and the handling of the pandemic.

The governor picked winners and losers, mandating some businesses must close while others could remain open. His dictates caused a great deal of harm to small businesses in our community.

The Mill Creek Pub closed down in April 2020 after over 8 years providing jobs and serving our community. Russel Brent gave hundreds of local youth their first job and an opportunity to appreciate hard work and the rewards of serving others. Jay Inslee shut him and many other businesses down, with his emergency dictates.

Inslee also shut down our schools, and then delegated authority to the state’s Schools Superintendent. Our children have paid a horrible price.

Utah, Florida, Nebraska, Texas and many other states safely reopened to in-person instruction in September 2020 as well as schools in 20 countries including Demark, Britain, France, Japan and Finland. By contrast, Washington State’s schools were 47th in the nation to reopen traditional public schools.

People lost jobs, as Inslee mandated vaccinations in order to continue working. Our state ferry system remains broken due to the Inslee forced layoffs. Similarly, the state Department of Transportation had significant problems plowing roads on state highways due to forced layoffs last winter. Healthcare workers lost their jobs, again related to the government dictating what could and could not be done in caring for people, including mandates on healthcare workers.

Let’s not forget the over $600 million Nigerian scammers stole from the state’s unemployment fund, due to the incompetence of the Inslee administration.

It’s time to end the Governor’s Emergency Powers. No real emergency lasts 900 days, without the elected representatives of the people weighing in. Oregon Governor Kate Brown ended her “emergency” earlier this year on April 1. Michigan’s “emergency” ended in Oct. 2020. Vermont and Wisconsin were among roughly a dozen states to end a governors emergency powers in the first six months of 2020.

It’s time for people to reclaim freedom and liberty in Washington state.

The legislature demonstrated the ability to meet remotely during the past 2 years. Sadly, the democrats who control the legislature don’t want to reign in Jay Inslee. Far too many republicans refuse to cry “fowl” and have remained mostly quiet during this never-ending confiscation of our freedom and liberty.

Sign I-1480! That’s a way you can take back power from Jay Inslee. Go to Let’s Go Washington and learn where you can sign not only I-1480, but ten other citizen initiatives that cut taxes, allow law enforcement to pursue criminals, and restore good government in our state.